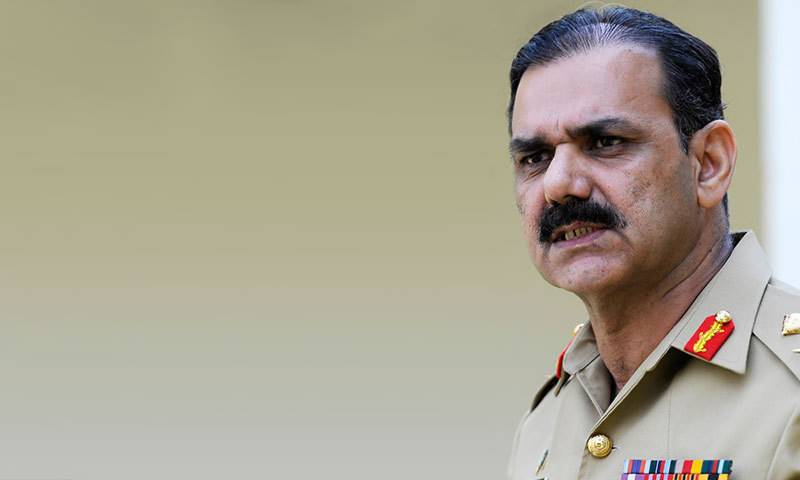 RAWALPINDI (APP): A wreath laying ceremony to commemorate the day of martyrdom of Maj Raja Aziz Bhatti, Nishan-e-Haider was held on Monday at his grave in his hometown Ladian.

A smartly turned out contingent of Punjab Regiment presented salute in traditional manner and laid the wreath.

Major Raja Aziz Bhati Shaheed was given the country's highest gallantry award, Nishan-e-Haider, for his gallantry services during the 1965 War.