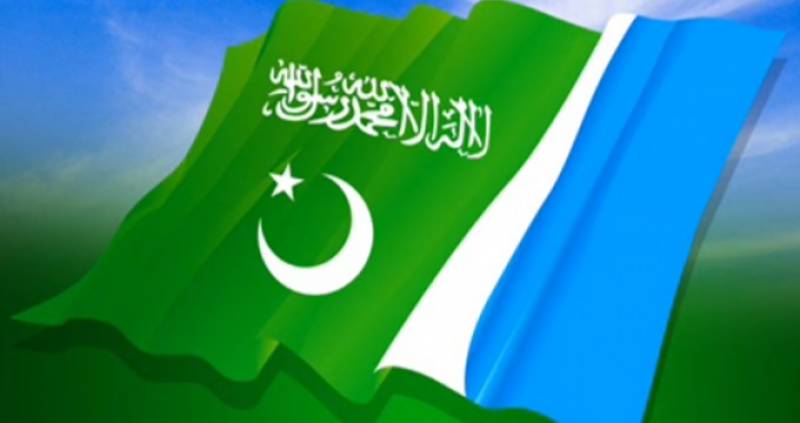 A statement issued by Jamaat in Srinagar said, "These media outlets instead of discharging their professional duties by dispassionately reporting the ground realities in Kashmir, are playing in the hands of anti-Islam and anti-Kashmir forces in defaming religious organizations and institutions particularly Jamaat-e-Islami and Jamiat-e-Ahle Hadith in the territory," KMS reported.

"India's policymakers and armed forces have always sought to hide the ground realities in Jammu and Kashmir from the world in general and Indian masses in particular in order to prevent progress of any favorable opinion viz-a-viz resolution of Kashmir dispute.

For this, the policy makers of New Delhi have always sought to make scapegoats instead of addressing the root cause of the dispute which is fuelling the recurrent pro-freedom protests and demonstrations in Kashmir," the statement added.

The statement said that Jamaat has started consultations with other member organizations of Majlis-e-Itehad-e-Millat, a united forum of Kashmir's all major religious organizations headed by Grand Mufti, Mufti Bashir-ud-Din Ahmed.

"The forum will soon initiate legal action against these media outlets that have started a defamation campaign against religious organizations, masjids and religious institutions in the Kashmir," it said.

Jamaat appreciated those local journalists working with these New Delhi based news channels who have refused to take anti- Kashmir dictates from their bosses in New Delhi." Jamaat also appealed to other local journalists to follow the suit.