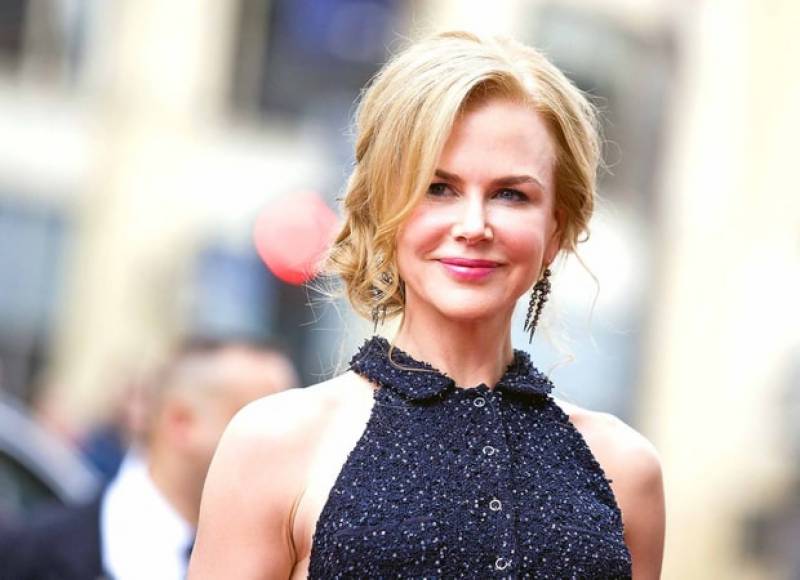 TORONTO, Canada (APP) - Oscar-winning actress Nicole Kidman warned Sunday that Hollywood was facing new challenges in the era of online streaming, and needed festivals more than ever to get films noticed.

"I don't think there is a Hollywood anymore," the Aussie star told a press conference in Toronto following the world premiere of "Lion" by director Garth Davis.

Generations ago, the district of Hollywood in Los Angeles was the center of the American film industry.

American movie studios collectively remain a powerhouse in cinema but international productions are increasingly common, with features shot at various locations around the world.

With the demise of the corner video store over the last decade, and cinemas struggling to capture audiences, more and more people are streaming films at home.

Amid these changes, publicists are seeking creative new ways to reach audiences.

"I think film festivals are so important right now because it's very hard for films to be discovered," said Kidman, who has launched several films at the Toronto, Cannes and Venice gatherings.

"We need all the help we can get for smaller films and films that are not big big studio films or superhero films."