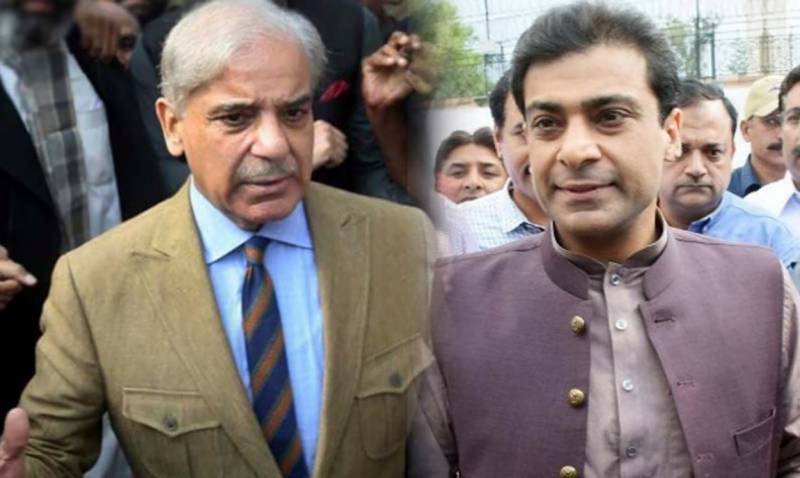 The Special Court, Central, announced the verdict after the Federal Investigation Agency prosecutor informed the judge that no money was directly deposited in the bank accounts of the father-son duo.

During today’s hearing, Shehbaz Sharif’s counsel argued that the investigation officer had attempted to twist the statements recorded by witnesses in the case.

Not a single witness out of 161 has mentioned the names of Shehbaz Sharif and Hamza Shahbaz in their statements.

After hearing the arguments, the court had reserved its verdict.

In December 2021, the FIA had submitted the challan against Shehbaz and Hamza before the special court for their alleged involvement in laundering an amount of Rs16 billion in the sugar scam case.

According to the FIA report submitted to the court, the investigation team has “detected 28 benami accounts of the Shehbaz family through which money laundering of Rs16.3bn was committed during 2008-18. The FIA examined the money trail of 17,000 credit transactions.