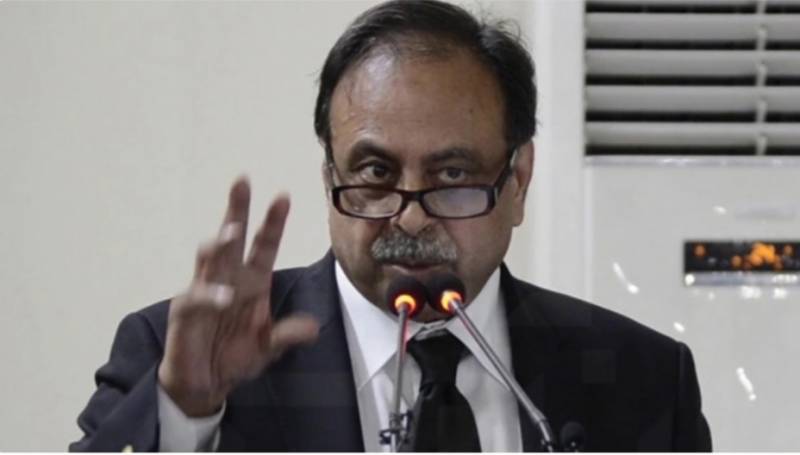 The prime minister has directed the AGP to continue work until his replacement found.Ashtar Ausaf in his resignation cited health reasons for stepping down from his office, sources said.

The government has initiated search for a new attorney general, sources further said.

Ausaf Ali had replaced Khalid Jawed Khan who had resigned after the change of the government.

Advocate Ausaf had also served as AGP from 2016 to 2018 to the PML-N government of Mian Nawaz Sharif.