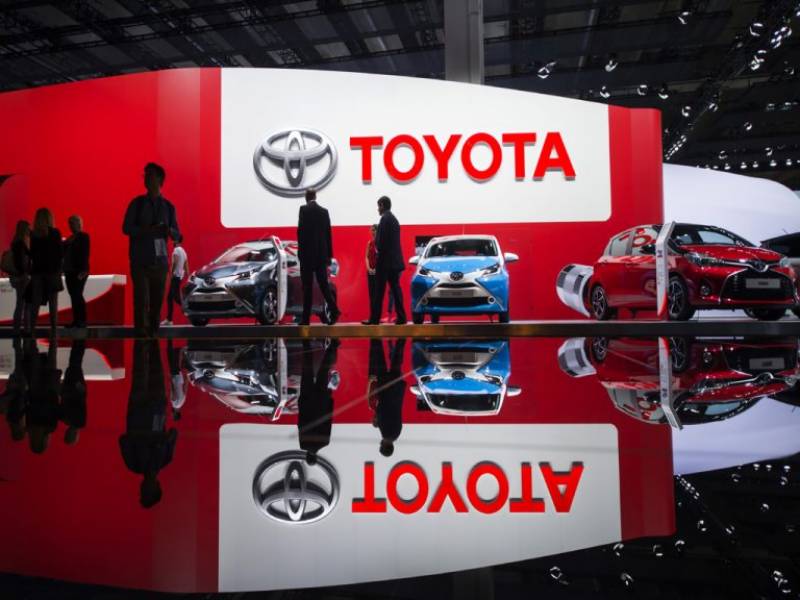 *ISLAMABAD - The Indus Motor Company (IMC) has announced that it has stopped taking orders after the recent decline in Pakistani rupee against dollar.*

“IMC would like to inform the general public that we have stopped our order bookings for a few days, due to the recent depreciation in Pakistani Rupee’s value, which has resulted in substantial cost increase on account of C&F, Government Duties and Taxes, imported components and raw materials for local parts,” read a notice issued by IMC.

“The company is in the process of evaluating the impact of the same. Once the situation stabilizes, we will resume our order bookings with the announcement of new prices,” it added.

The announcement suggests another hike in prices, which comes just a couple of days after the rupee plunged about seven percent against the greenback on Tuesday, after the government said it plans to seek a bailout from the US-based lender International Monetary Fund (IMF). The rupee has lost about 26 percent of its value since December.