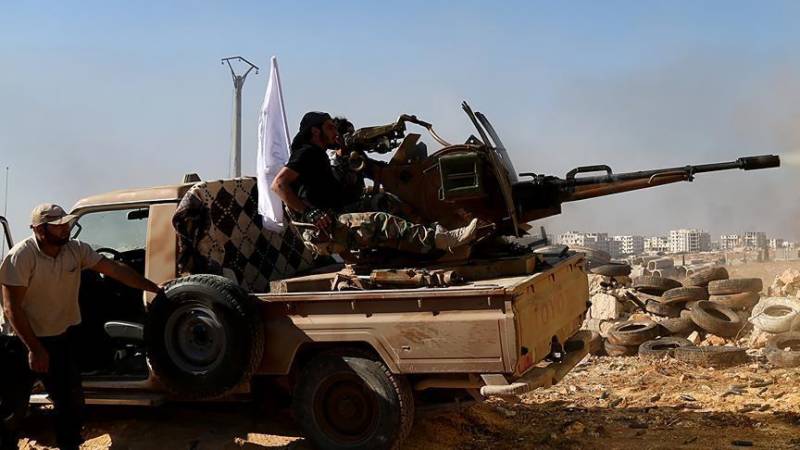 The Syrian opposition and other anti-regime groups have completed the withdrawal of heavy weapons from the demilitarized zone in Syria's Idlib.

Turkish Defense Ministry said Turkey has realized its responsibilities as a guarantor country of the recently signed Sochi agreement.