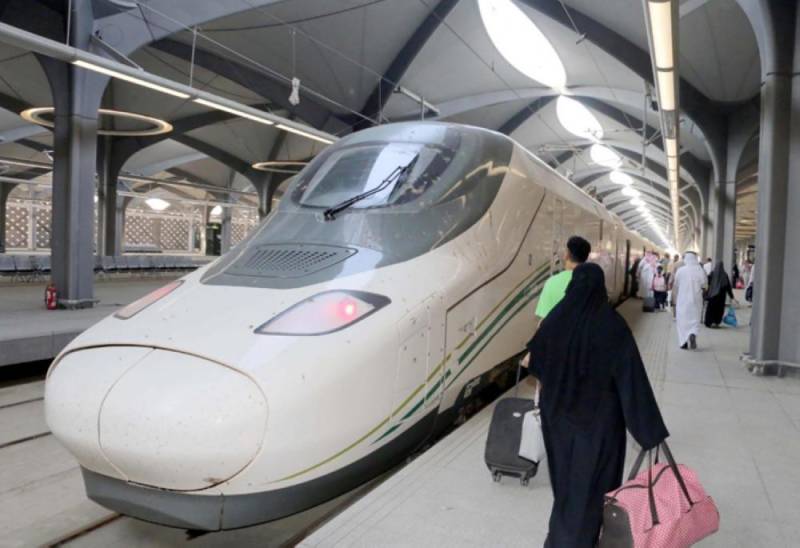 In Saudi Arabia, the Haramain High Speed Train has began its operation between the two holy cities of Makkah and Madinah.

The Haramain High Speed Train will transport passengers 450 km via the Red Sea port city of Jeddah at a speed of up to 300 km per hour.

Two daily services are initially planned in each direction but there will be eight services daily on both sides (four trips each side) in the morning and evening.