MQM Pakistan is heading towards a collapse
12 Oct, 2018 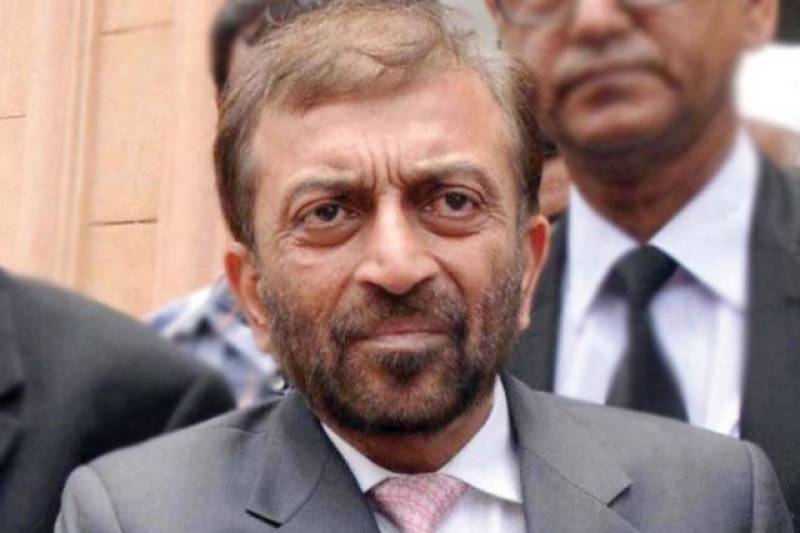 KARACHI - Muttahida Qaumi Movement-Pakistan future is bleak and it is heading towards a total collapse, MQM Pakistan former Chief has said.

As per media reoort, Farooq Sattar said that MQM Pakistan heading towards collapse, the intra-party election is need of the hour.

Addressing a press conference at the Karachi Press Club, Sattar said, “I had submitted my resignation from the party’s Rabita Committee on September 13 citing personal reasons and today I want to share those reasons in detail.

Sattar regretted, “During the July 25 polls, MQM-P’s seats went from 17 to four and the upcoming by-polls will be the party’s next test.”

Stating that the MQM-P is in a “weak position right now”, Sattar demanded,

“If you want to save the party from division and destruction, reinstate all members of the party as per the positions held by them on February 5.”

“The party is headed towards collapse and to save it from complete destruction, intra-party elections should be held as early as possible,” he further demanded.