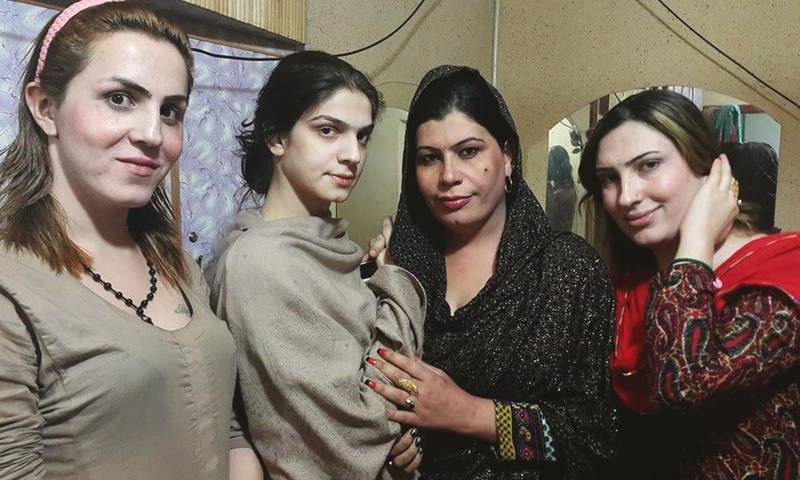 PESHAWAR – The Khyber Pakhtunkhwa (KP) government has taken a historic step for the transgender community in the province.

KP government has decided to establish a separate graveyard for transgender persons in Peshawar.

Representatives of transgender community and activists held a meeting with Speaker KP Assembly Mushtaq Ghani here the other day and informed him about the difficulties related to the burial of their community members in the city. They said people often do not allow the bodies of transgender persons to be buried in their graveyards.

After hearing the grievances, the speaker sought suggestions from the Auqaf Department to allot four-kanal land for a separate graveyard for the transgender persons.

The meeting came after a transgender named Deewani died of AIDS and prayer leaders of the city refused to lead the funeral prayers for the deceased.

The provincial assembly speaker said that a separate prayer leader will be deputed to lead the funeral prayers of the transgender people.