Israel has arrested over 5,000 Palestinian children since Quds Intifada
12 Oct, 2018 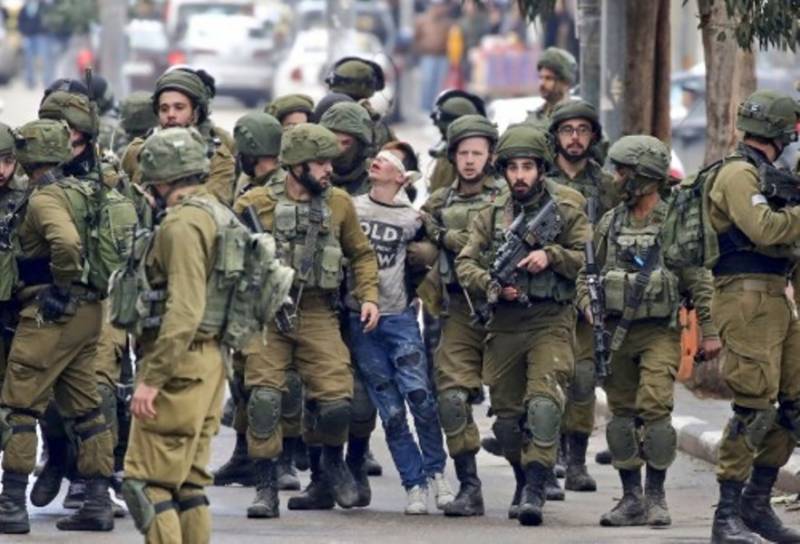 Gaza, IRNA -- Abdul Nasser Farvane, a Palestinian-freed prisoner and activist of captives rights, says about 5,200 Palestinian children have been arrested by the Zionist regime since the Quds Intifada in October 2015, which includes 24% arrested Palestinians.

He noted Tuesday that the Zionist occupiers have used all their capabilities to crack down on people and arrest and torture the prisoners since the inception of the Quds Intifada.

He added, 'The purpose of these brutalities is to create fear and terror among the Palestinians to stop and break their will in the resistance.'

Farvane also continued, 'Perhaps the most dangerous issue that the Intifada witnessed was the increase in violations of the rights of Palestinian children and the adoption of a set of laws aimed at expanding the scope of the arrest of children and issuing sentences against them.'

The Palestinian researcher, reminding that the Zionists are using this weapon in violation of international conventions, said all the statistics and information show that Palestinian children are detained from different ages and that since 2011 they have been detained in an extraordinary manner.