IHC Justice Shaukat Siddiqui responds back to his dismissal by SJC
12 Oct, 2018 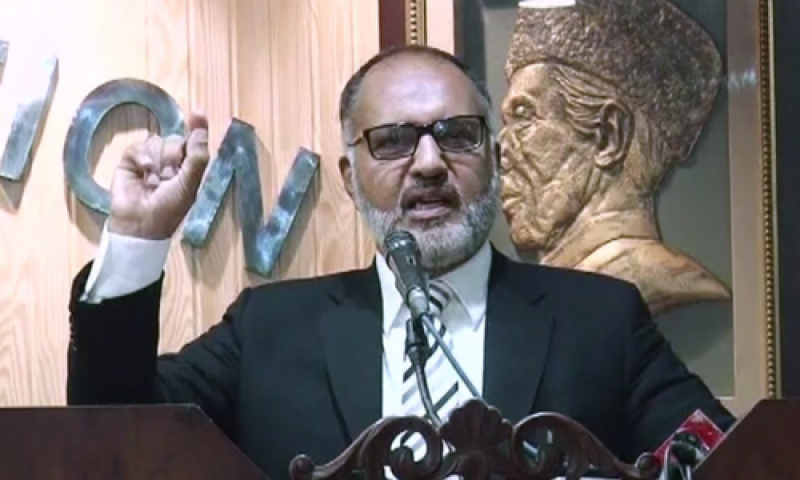 ISLAMABAD - Former Justice Shaukat Siddiqui has responded harshly over his removal from service by the President of Pakistan over recommendations of Supreme Judicial Council.

In statement issued in response to the SJC's recommendation of his removal, Justice Siddiqui said the decision was "not unexpected" for him, Dawn News has reported.

"When nothing came out of a baseless reference started in the name of alleged refurbishment of [my] official residence about three years ago despite full effort, my address to a bar association was made the justification for my removal.

"The reference was not heard in open court despite my demand and clear verdict of the Supreme Court, and neither was a commission formed to examine the facts described in my speech.

Justice Siddiqui said he will present his detailed stance before the public "very soon".