For the first time in history, KP Police enters the tribal areas
12 Oct, 2018 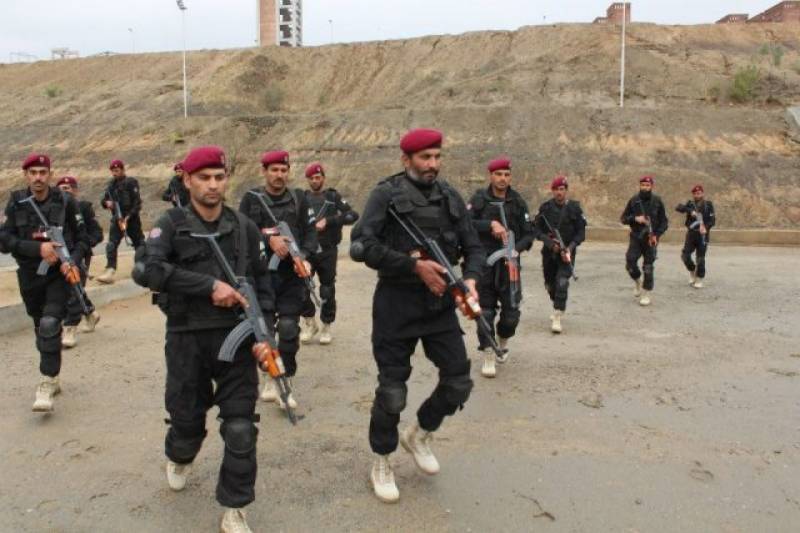 *PESHAWAR - For the first time in history, Khyber Pkahtunkhwa Police has entered the tribal areas.*

*The authority of Khyber Pakhtunkhwa police has been extended to tribal areas of Pakistan in the light of the FATA reforms.*

The government has already made laws to merge the tribal region with KP. It was a longstanding demand of the people.

In a recent development, the KP police department has announced that the tribal regions will come under its jurisdiction.