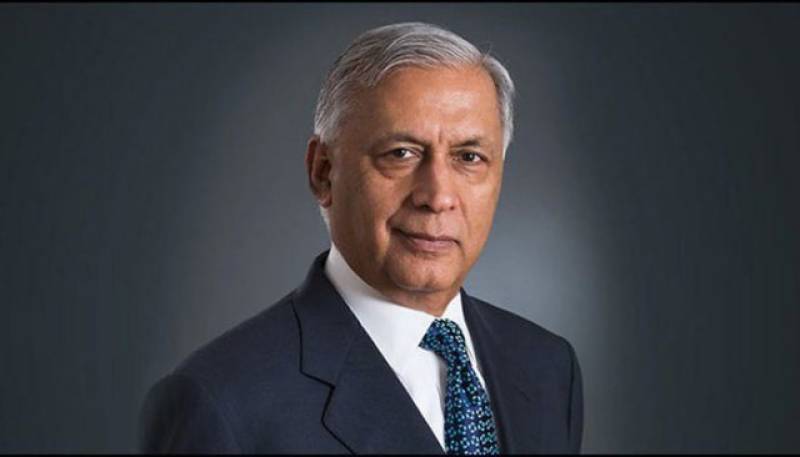 Accountability Court-II Judge Arshad Malik issued the arrest warrants against the accused due to his continuous disappearance from trial proceeding in corruption scam.

However, the court accepted the one-day exemption from hearing for other nominated accused including Liaqat Jatoi, Ismaeil Korai, Shahid Hamid and Naseem Akhter.

The court expressed displeasure over the absence of accused and also issued arrest warrants against accused Arifuddin.

The court later, adjourned hearing of the case till November 1.