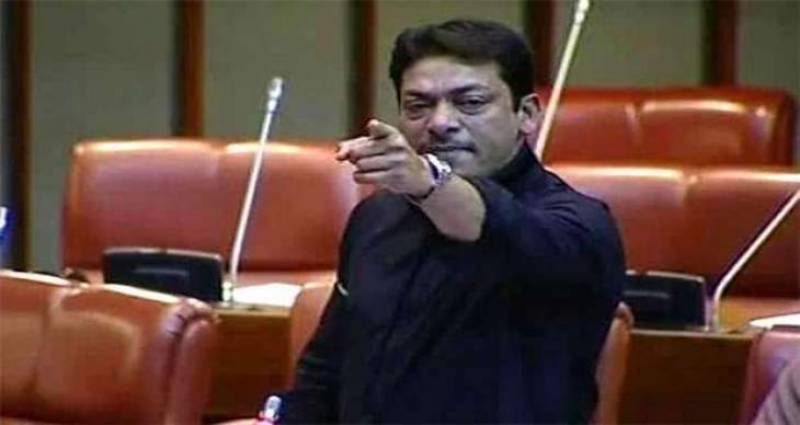 The judge of an ATC Syed Kausar Abbas Zaidi while hearing a case regarding terror charges filed on October 10 by the Secretariat Police granted two days physical remand on the request of Police.

It is pertinent to mention that a First Information Report (FIR) was registered against Abidi which included section 7 of Anti Terrorism Act (ATA) and defamation sections by the Secretariat police and arrested him after he was returning from Supreme Court of Pakistan in another case regarding using false and defamatory language against CJP.

Such case was registered against him under Sections 228, 500, 34 of Pakistan Penal Code (PPC) and Anti Terrorism Act (ATA) against the complaint of Public Relations Officer Supreme Court of Pakistan (SCP) for using inappropriate language against the CJP.

Now there are three cases ongoing against Faisal Raza Abidi pertaining to Cyber crime, contempt of Court and another which was registered on October 10.