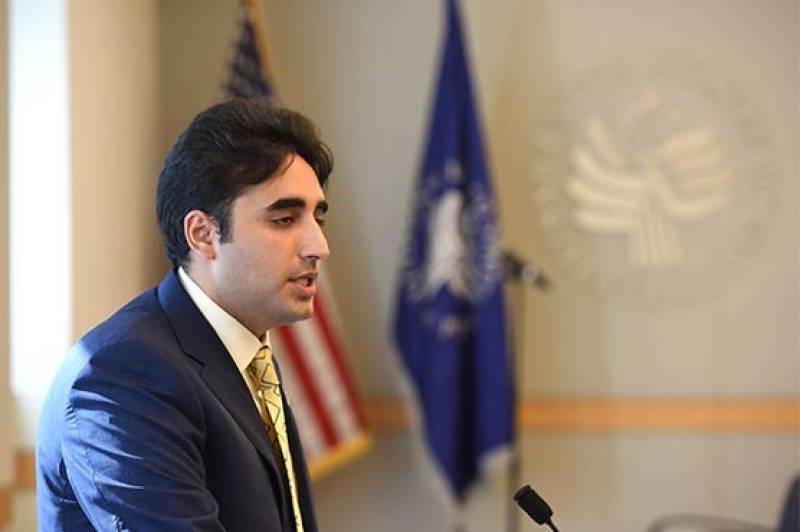 KARACHI – Pakistan Peoples Party (PP) chairman Bilawal Bhutto Zardari on Tuesday stated that difficulties of the masses have been on rise against backdrop of recent economic developments.

He was talking to media in Karachi.

“Tsunami of inflation has arrived in Pakistan due to policies of incumbent government of Pakistan Tehreek-e-Insaf (PTI). This isn’t the way to run a country”, Bilawal was quoted as saying.

On question about Shehbaz Sharif, Bilawal made it overtly clear that PPP does not have sympathies for president of Pakistan Muslim League Nawaz (PML-N) as he had used foul language against PPP.