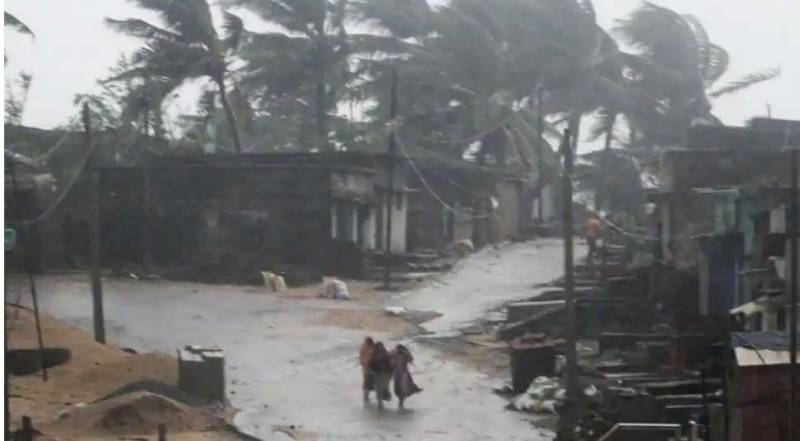 NEW DELHI: In India, at least thirteen people have been dead and hundreds of homes destroyed in a powerful cyclone which swept into eastern parts.

Cyclone Titli hit the coastal areas of Orissa and Andhra Pradesh states with winds of up to 150km per hour.

About three hundred thousand people have been evacuated from low-lying districts in Orissa.

Indian Authorities say roads are blocked and power supplies have been lost in many areas.