Yet another Indian soldier commits suicide in Occupied Kashmir
12 Nov, 2022 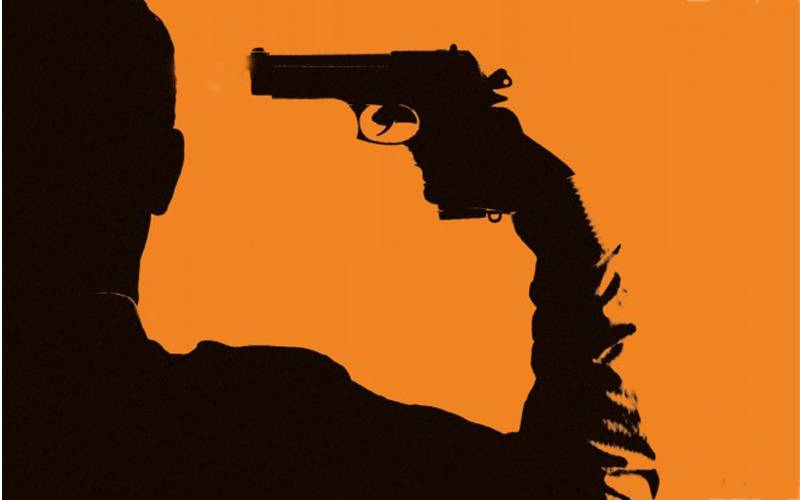 In Indian Illegally Occupied Jammu and Kashmir, an Indian soldier has committed suicide in Ganderbal district.

The soldier of Sashastra Seema Bal ended his life by shooting himself with his service rifle in Dignibal area of the district.

This incident raised the number of such deaths amongst Indian troops and police personnel in the occupied territory to 559 since January 2007 till date.