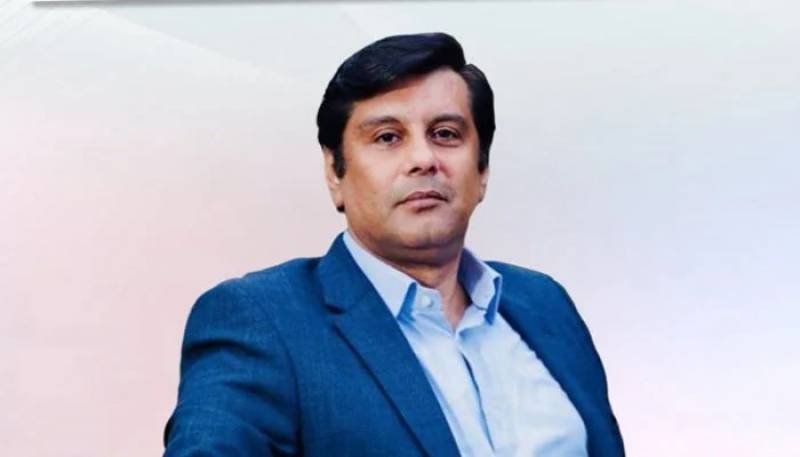 ISLAMABAD – The Federal Investigation Agency (FIA) is reported to have handed over the postmortem report of slain journalist Arshad Sharif to his mother.

According to sources, the autopsy report has been shared with Kenyan authorities. The report reveals that Arshad had torture marks on his body and his fingernails had been pulled out.

Javeria said she contacted the PIMS administration and they said the forensic test was taking time for the post-mortem report to be completed.

She said Arshad’s mother could tell how many pages were missing from the post-mortem report sent by Kenya as she received just a six-page report.

A controversial report on Arshad's murder suggested recently he was tortured for hours before he was shot dead at a point-blank range.