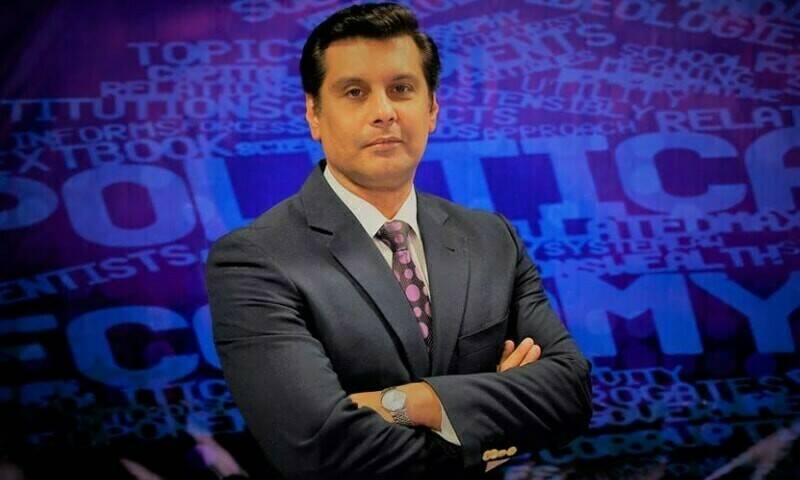 With reports circulating that senior journalist and anchorperson Arshad Sharif was probably tortured before his murder in Kenya, doctors who performed the autopsy in Islamabad confirmed presence of certain marks on the journalist’s body but said it was difficult to say what was their cause unless they see the report of the postmortem conducted in Kenya.

This was disclosed by Pakistan Institute of Medical Sciences (PIMS) Director Dr Khalid Masood to *SAMAA TV* on Friday.

In an interview, he said that they have yet to receive the report of the postmortem conducted of Arshad Sharif’s body in Kenya. He said that this was the biggest hindrance in ascertaining if the slain journalist was tortured before being killed. 0 seconds of 0 seconds link happened to Arshad Sharif?

There are eight to 12 marks on Sharif’s body and a wound on his right wrist, he said, somewhat confirming some of the pictures circulating on the internet which were said to be of Arshad Sharif’s body taken during his postmortem examination.

When asked if the victim was tortured before being shot, Dr Masood said it was difficult for them to determine that unless they see the postmortem report which had been compiled in Kenya.

The PIMS director added that they have sent samples obtained from Sharif’s body to a forensic laboratory and that they are still awaiting the results.

He refused to give a final date on when they would receive the report.