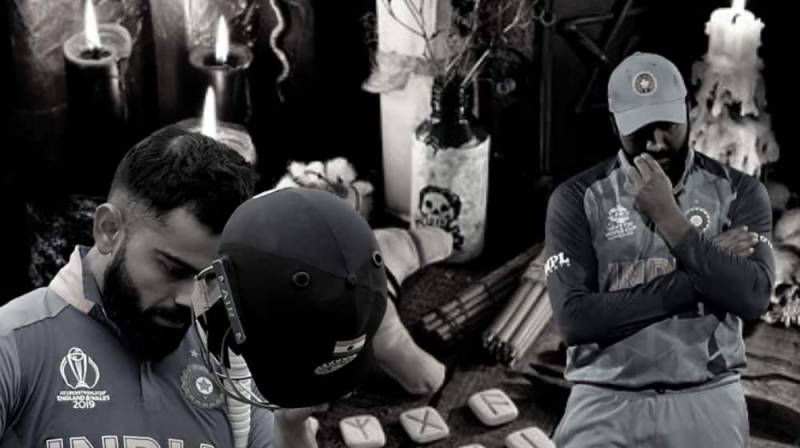 The Indian media, as usual, has devised a paranormal theory for their cricket team’s one-sided humiliation at the hands of the English cricket team in the T20 World Cup 2022 semi-final.

In this regard, an Indian news channel reported that it was not England that defeated India in the semi-final, but Pakistan, which used black magic and other types of sorceries to disqualify them.

The news report went on to say that a win or loss is part of the game but this time, India failed to grab even a single wicket from the opposing team, as the English side secured a comfortable victory by 10 wickets with 24 balls remaining.

It also highlighted team India’s dramatic decline in the points table and argued that Pakistan’s black magic is the only factor contributing to its collapse in the competition.

Furthermore, it stated that Pakistan was nervous about confronting India in the finals because the latter would have easily crushed the former, which is why it resorted to black magic.

Interestingly, the Indian news report quoted a ‘sarcastic’ tweet from a Pakistani actress as evidence behind the conspiracy theory. In her tweet, the actress, Sehar Shinwari, said she would cast a black magic spell on the Indian team to help Pakistani qualify for the semi-final.

Citing her tweet, the Indian team suffered a setback since only Virat Kohli and Hardik Pandya could score runs in the encounter against England owing to the black magic, the report added.