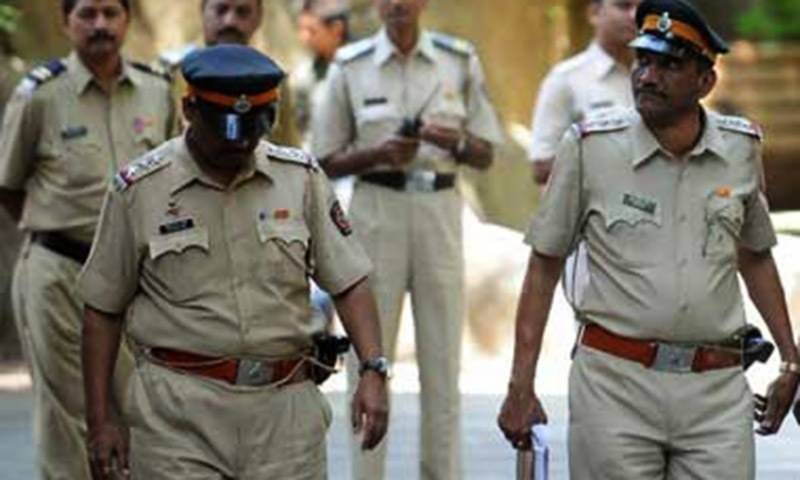 Karnataka police have detained four minors in Chikkamagalur on account of celebrating victory of Pakistan in cricket's Twenty20 World Cup.

According to police, the accused had shouted pro-Pakistan slogans. The incident had taken place at N.R. Pura near Balehonnur on November 9.

The boys have come out in celebration after Pakistan beat New Zealand. They started shouting Pakistan Zindabad slogans.

The locals who were witnessing the development complained to the farm manager where the boys worked. Investigation revealed that the accused minors were employed in a local coffee farm by claiming that they are from Assam.

The farm manager had suspected that the minor boys were illegal immigrants. Following the complaint, police have detained the accused and are conducting investigations.