FIA has made fun of state by registering case on controversial tweet against Pakistan Army leadership: IHC
12 Nov, 2022 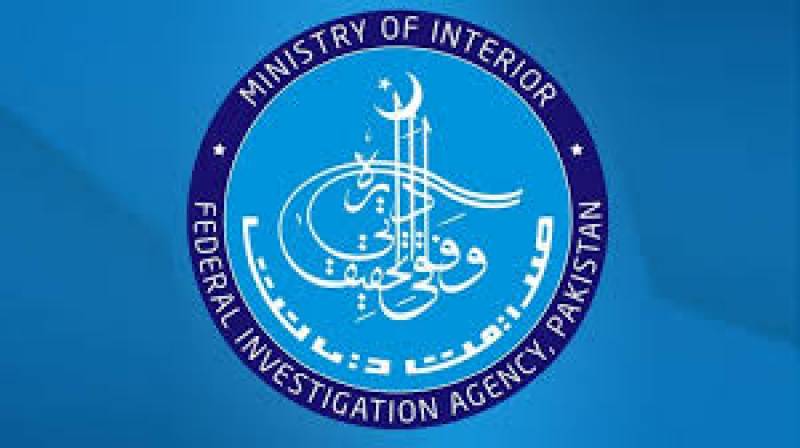 The Islamabad High Court has declared that registering a case on a controversial tweet by the FIA is beyond its jurisdiction.

The Islamabad High Court on Saturday released verdict in a case pertaining to a campaign on social media against army leadership after the change of government in April.

IHC Justice Babar Sattar while accepting a petition of a citizen, Kashif Fareed, ordered the FIA to quash a case which was lodged against him on posting a controversial tweet.

While declaring that it was beyond FIA’s jurisdiction to register cases on controversial tweets, the court chided the Federal Investigation Agency saying ‘the agency has made fun of the state by registering such cases’.

The court observed that by registering such cases, the FIA meant to put an illegal censorship on freedom of speech.

In its verdict, the court observed that posting a tweet in a trend did not suggest that the crime was committed. Crime is committed only when the person says something wrong in his own words in his tweet, the court added.

The court further remarked that it was a tragedy that the FIA wanted to create doubts in the minds of public by making criminal cases on such tweets.