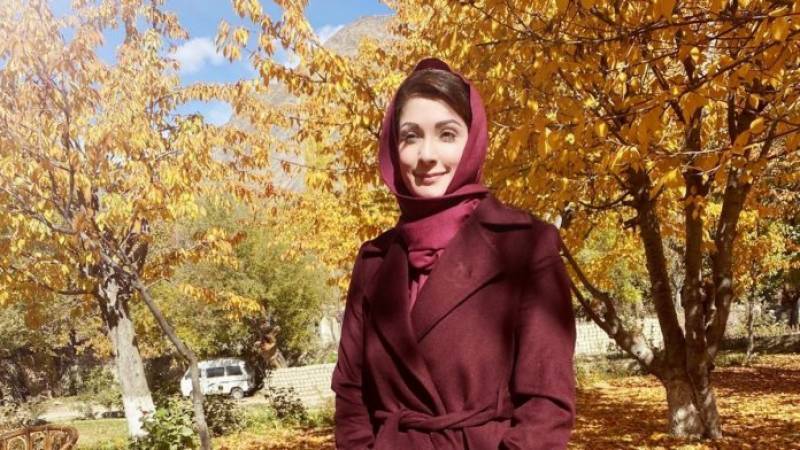 She while talking to BBC Urdu in an interview said that establishment had approached persons close to her but no one had directly contacted her.

PML-N is ready for talks with the army, she said that a matter to hold talks from the platform of Pakistan Democratic Movement (PDM), an alliance of almost all opposition parties, can also be conserved, she said but at the same time set a condition that PTI government should be ousted.

Former prime minister Nawaz Sharif, the father of Maryam, has been lashing out at armed forces, besides directly accusing the army chief of removing him from the PM office.

Maryam Nawaz said, “Army is my institution and we will definitely talk to it but within the Constitutional limits”.

She said that talks will be held in front of public and not behind the doors. “I am not against the institutions but sending PTI government packing necessary to move forward,” she added.

While responding to a question if she is ready for talks with the government, the PML-N stalwart said that now dialogue will be held with public of Pakistan.