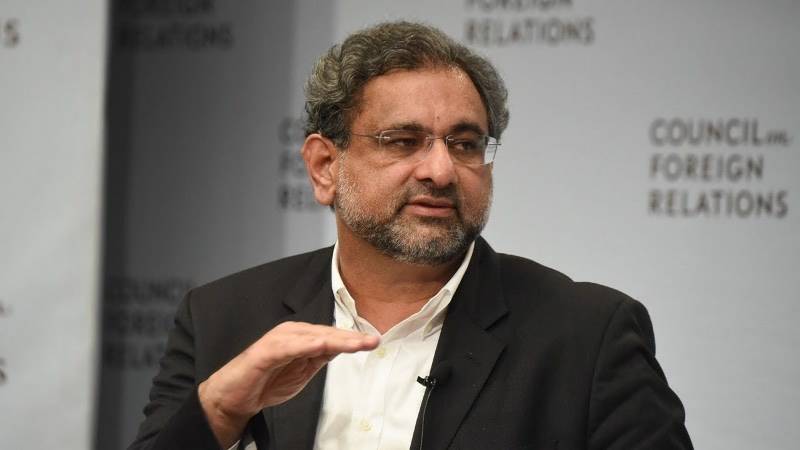 *An accountability court in Islamabad has decided to indict former PM Shahid Khaqan Abbasi in the LNG terminal reference on November 16. *

The case of two foreigners Philip Natman and Shina Sadiq will be heard separately, the court said.

Abbasi’s lawyer said that NAB has claimed that the project is still running in a loss. “How can a person be indicted in a case that is still ongoing?”

The judge said that Abbasi will be provided with all documents before the indictment.