In a failure for Indian democracy, Presidential Rule imposed
12 Nov, 2019 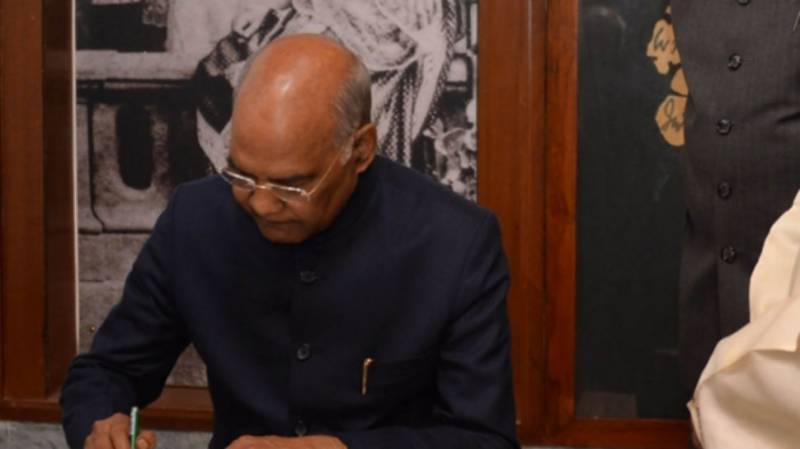 Earlier in the day, Governor Koshyari had sent a report to President Kovind stating that none of the four major parties - Bharatiya Janata Party (BJP), Shiv Sena and Nationalist Congress Party (NCP) - could stake claim to form a government in the state link and thus, President's Rule should be imposed in Maharashtra.

"It's been 15 days and I see no party in condition to form a government," the Governor said in his report to the President.

He further said that he "made all efforts to make a government but as per the current situation, a stable government is not possible."