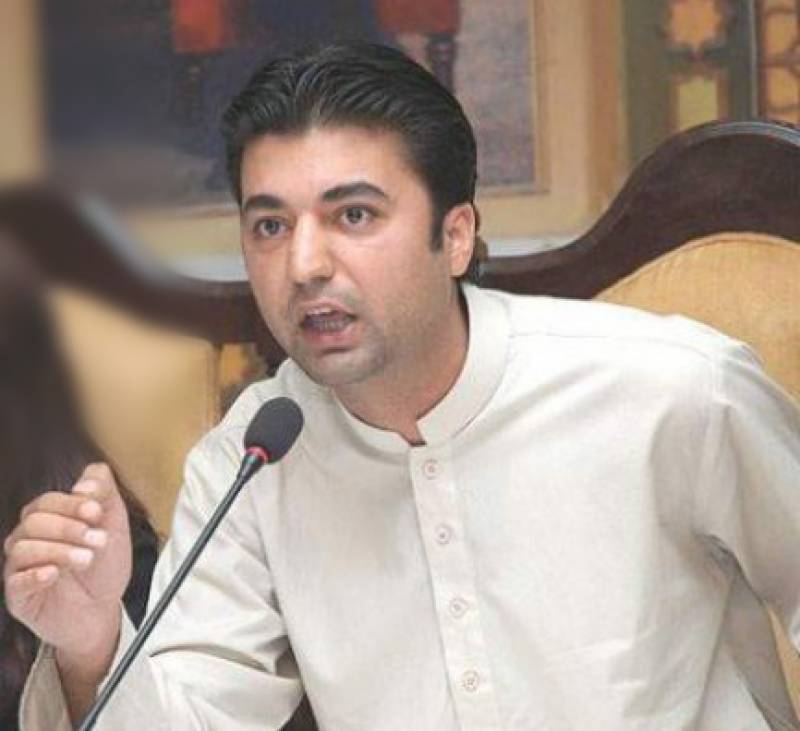 ISLAMABAD - Minister for Communications and Postal Services Murad Saeed Monday told National Assembly that Hazara motorway would be opened for traffic from November 15 and revealed the project was earlier delayed due to design changes for personal people’s benefit whose properties were located along the motorway.

Responding to a point of order of member National Assembly of Pakistan Muslim League(N) Murtaza Javed Abbasi, he said he referred the case of Hazara motorway to Federal Investigation Agency (FIA) and asked it to look into the causes of adding a bridge in the project for the personal benefit of some people.

The changes ordered by a former prime minister in the project led to delay and cost escalation, he added.

He said the inquiries ordered by him into the design changes in motorway projects led to recoveries of Rs 10.8 billion.

Inordinate changes were also made in the motorway sections of Hakala – Dera Ismail Khan, Sukkur-Multan and Lahore Abdul Hakeem.

Murad said those responsible for loss to the national exchequer should apologise.

Responding to another point of order of MNA Noor Alam Khan, the minister said the federal cabinet in a decision banned the smuggling of flour to Afghanistan.

He said prices of flour had decreased due to decisions of the cabinet. He clarified that there was no ban on movement of flour across the provinces.

Murad said Prime Minister Imran Khan also took the decision to give a subsidy of Rs 6 billion to 4000 government run Utility Stores for provision of flour, sugar, ghee and other edible items to the public.

Minister for Power and Petroleum Omar Ayub Khan said he along with the leadership of Pakistan Tehreek i Insaf (PTI) was inaugurating gas and other projects in Abbotabad and other areas of his constituency and they would keep on doing it.

He was responding to Murtaza Javed Abbasi who had alleged that gas projects were being stopped in his constituency.

Omar said support for PTI had increased and people were joining the party because of its public welfare projects.

He said in the last election he secured 172,000 votes, the highest in Pakistan and defeated the candidate of PMLN by 40,000 votes.