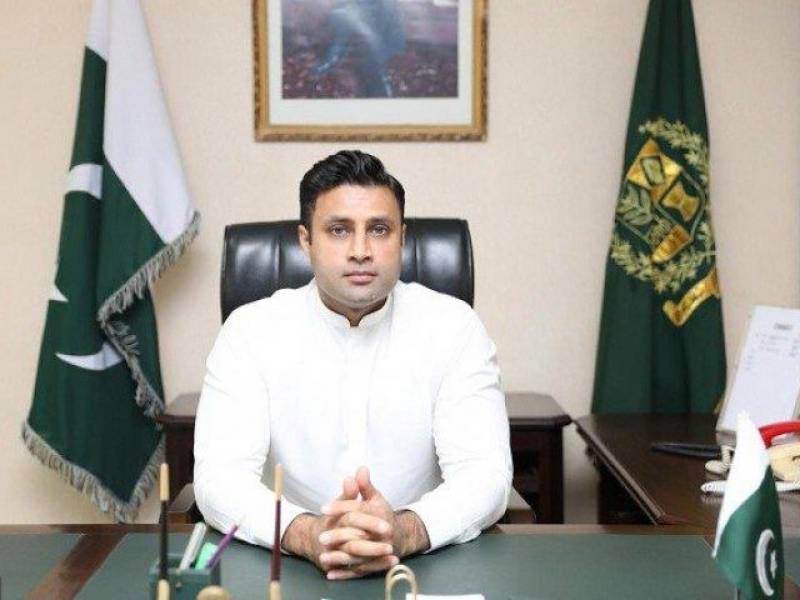 *ISLAMABAD - Prime Minister Imran Khan has been issued notice by the Supreme Court of Pakistan.*

*As per the media report, The Supreme Court issued notices on Monday a petition seeking the disqualification of Zulfi Bukhari, the prime minister’s special assistant on overseas Pakistanis and human resource development.*

Prime Minister Imran Khan and Bukhari have been issued notices in the case.

While fixing the next hearing for November 16, Chief Justice Saqib Nisar asked what portfolio Bukhari holds.

He asked Bukhari’s lawyer if an ordinary citizen could become a minister despite possessing dual nationality.

“When a dual national cannot become a member of the assembly, one can also not become a minister,” the chief justice added. Bukhari holds both British and Pakistani nationalities.