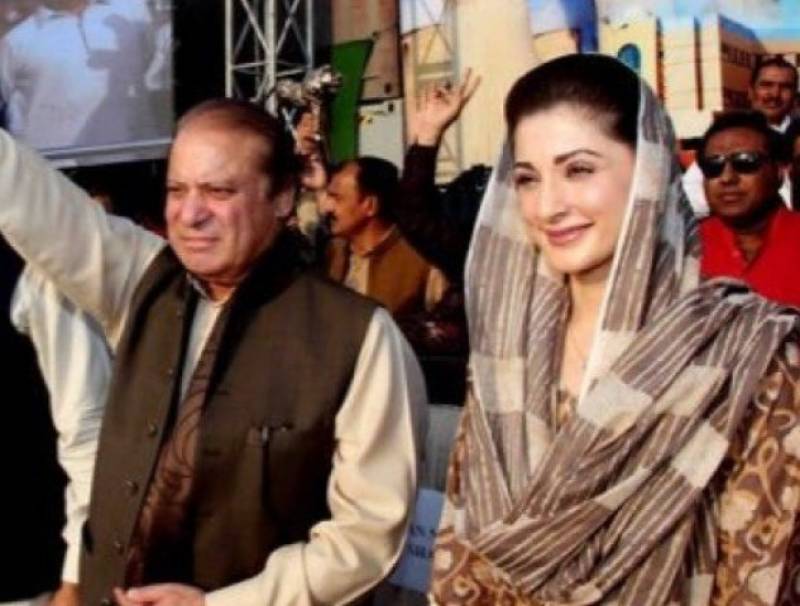 *ISLAMABAD - Nawaz Sharif and his daughter Maryam Nawaz are silent since their release from the Adiala jail as Nawaz Sharif wants to save Mayam Nawaz for her future political role.*

They were released after the Islamabad High Court suspended their jail terms in the Avenfield properties case.

Sethi thinks that Shehbaz Sharif, who has always been a ‘good boy’ for the establishment, is in trouble because he declined to sideline his brother.