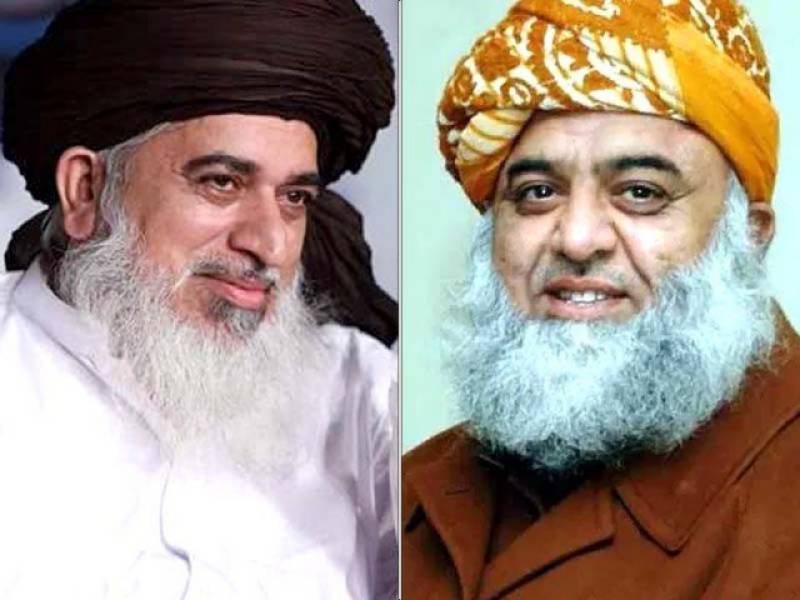 LAHORE - The Lahore High Court has given verdict in the treason petition against TLP Chief Khadim Hussain Rizvi.

The petitioner had sought proceedings of treason against the two leaders for ‘issuing anti-state remarks’.

LHC bench headed by Justice Atir Mehmood heard the petition. On the occasion, he apprised the petitioner that the government has initiated a crackdown against those involved in vandalism.