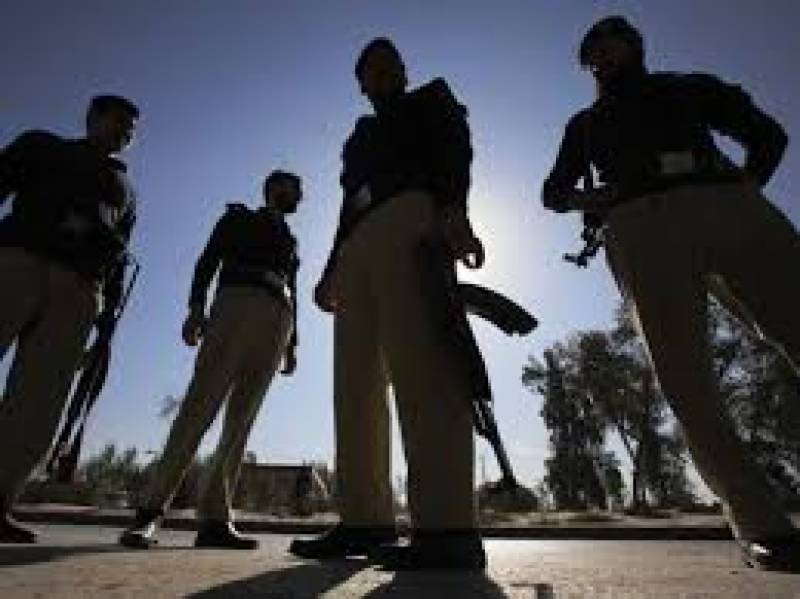 LAHORE - The Lahore Police has taken an unprecedented step for the welfare of the force, towing the Pakistan Army lines.

Lahore Police have decided to establish a welfare branch for the families of those officials who have retired or have been injured or slain in the line of duty.

According to a report in the local media, the orders for the centre to be set up at at Qila Gujjar Singh Police lines were issued by Lahore Senior SSP Operations Mustansir Feroz.

SP Feroz directed SP Qarar Hussain to supervise the branch which can be used by any police official for their benefit. SSP Feroz also said that the branch will ensure free-of-cost medical and education facilities for the children of the officials.

Last year, Lahore police launched an android based application called ‘Welfare Eye’ to facilitate and communicate with the families of those officials slain in the line of duty.