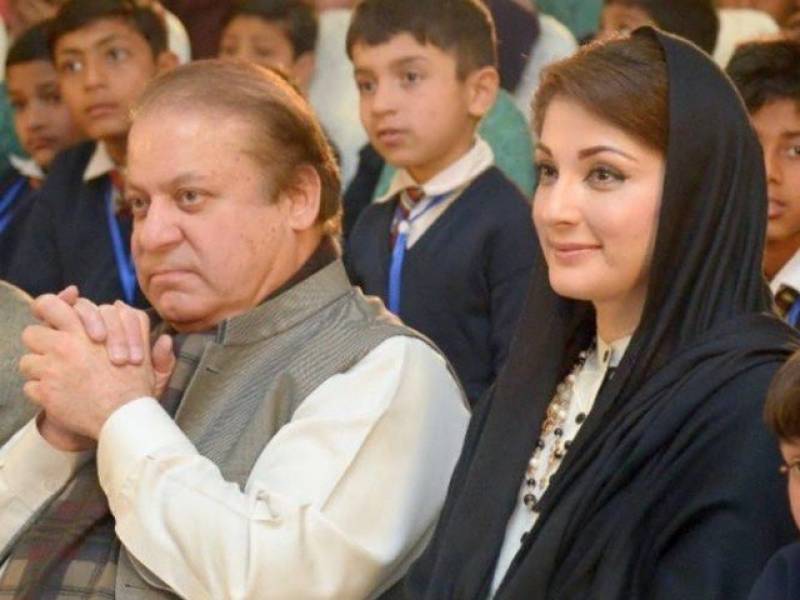 During the proceedings, Chief Justice of Pakistan (CJP) Mian Saqib Nisar said that Nawaz’s lawyer Khawaja Harris has requested to form larger bench for the appeal after a long debate.

The hearing has been adjourned till December 12.

It is to be mentioned here that former prime minister Nawaz Sharif, Maryam Nawaz and Captain Safdar were convicted and sentenced to prison in absentia for ten years, seven years and one year respectively, in Avenfield verdict.