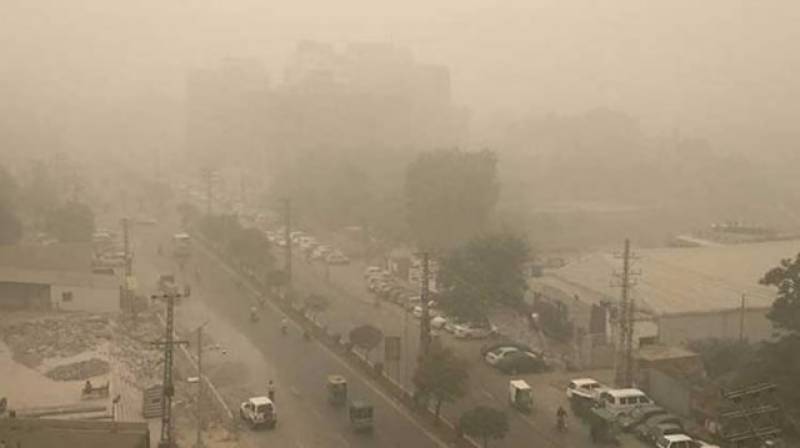 MULTAN: Smoggy weather would persist for four days more in the region and weather would clear after expected rainy spell in upper Punjab during the coming week.

According to metrological officials, the rainy spell was expected from Nov 15 in Upper Punjab.

On Sunday, visibility was recorded 800 metres in the city. There are no chances of rain in south Punjab in November, added the officials.

Maximum and minimum temperatures on Sunday were recorded as 23.5 degree centigrade and 13.4 degree

centigrade, respectively. Humidity was recorded 75 per cent at 8am and 56 per cent at 4pm.