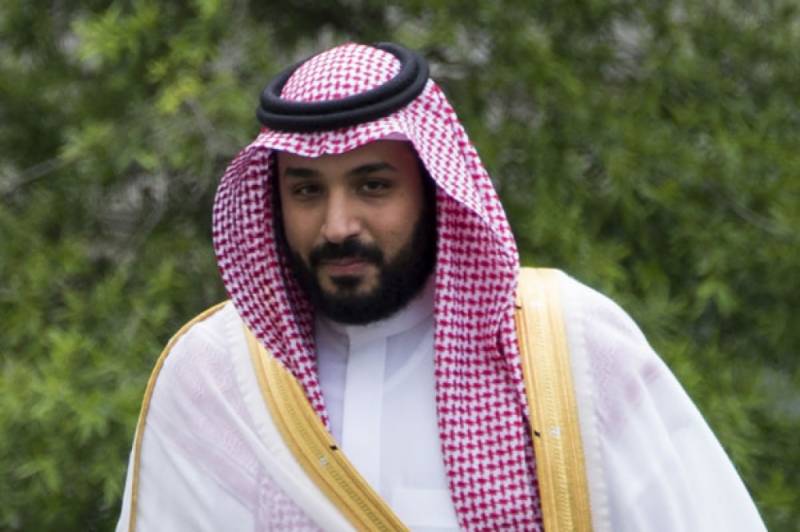 The Programme for Reconstruction of Historical Mosques is being supervised by Saudi Commission for Tourism and National Heritage (SCTH) in partnership with the Ministry of Islamic Affairs, Call and Guidance.

In first phase, rehabilitation of 30 mosques in 10 regions across the Kingdom will be conducted at a total cost of more than SR 50 millions.

It is worth mentioning that the Program of Reconstruction of Historical Mosques is considered as one of several programmes adopted by Prince Sultan bin Salman bin Abdulaziz, the President of SCTH and Chairman of the Board of Trustees of Al-Turath Heritage Foundation. - APP