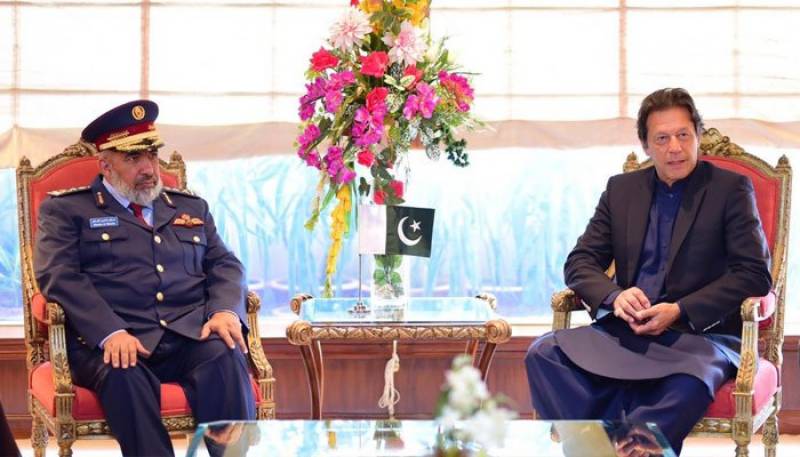 He on Monday called on Prime Minister Imran Khan in Islamabad and discussed with him bilateral ties, trade and other affairs, the PM's office said in a statement.

Maj Gen Ghanim congratulated Khan for taking over office of the Pakistan prime minister. He also conveyed Khan the message from the Qatar's emir and prime minister.

The two figures expressed satisfaction over bilateral ties between Pakistan and Qatar based on mutual interests, according to the statement.