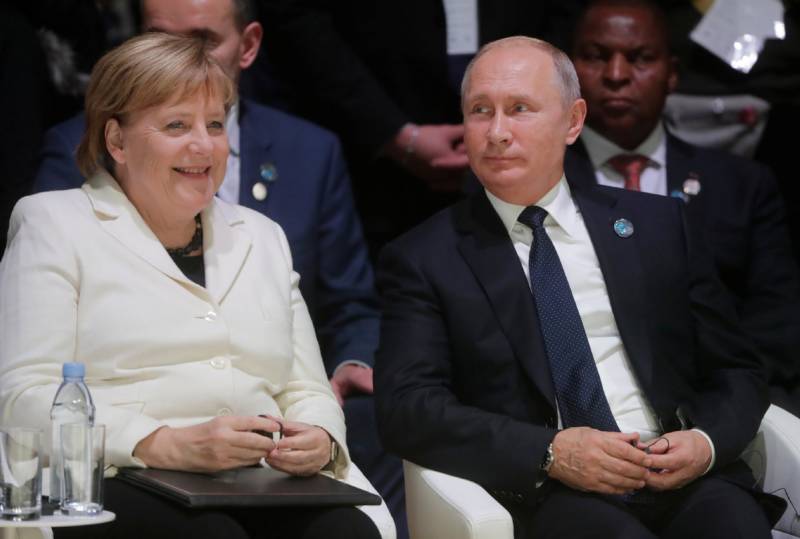 MOSCOW: Russia is reacting calmly to the recent large-scale military drills conducted by the North Atlantic Treaty Organization (NATO) and wishes to continue dialogue on this matter, Russian President Vladimir Putin has said.

"To be fair, we are trying not to conduct any large-scale exercises close to the borders of NATO member states...But in general, we are reacting to this calmly," Putin said in an interview with Russia Today TV channel, according to a Kremlin transcript.

The NATO held the "Trident Juncture 2018" drills in Norway and its surrounding seas from Oct.25 to Nov.7, the largest since the end of the Cold War.

The drills involved around 50,000 troops from the 29 NATO members and its partners Sweden and Finland, as well as about 250 aircraft, 65 vessels and up to 10,000 vehicles.

"I hope that dialogue, which is always in demand, will also have a positive impact on this situation," Putin said.

The president also said he supports the idea of establishing an all-European military force alternative to the North Atlantic Alliance.

"It is rather natural for Europe to want to be independent, self-sufficient, sovereign in terms of its defense and security. I think that this process is, in general, positive, from the standpoint of strengthening the multipolarity of the world," he said.

Putin is currently paying a visit to France and attending commemorative events marking the centenary of Armistice Day, during which he will possibly have an unofficial meeting with US President Donald Trump.