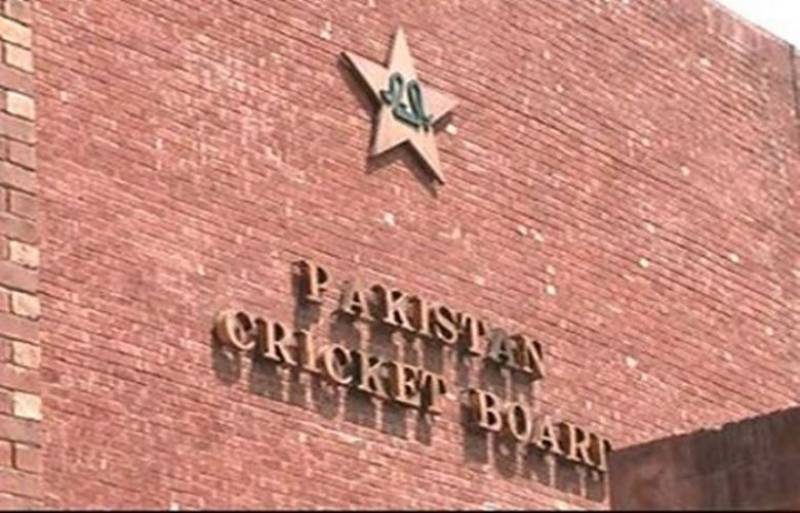 ISLAMABAD - The Pakistan Super League is being separated from the Pakistan Cricket Board.

As per the media report, the Pakistan Cricket Board (PCB) has initiated legal consultation to de-link the Pakistan Super League from itself by making it a separate entity.

The board had approved an overhaul of the PSL back in November 2016, when then-PSL chairman Najam Sethi had prepared a draft proposing that the PSL be made a separate entity run by its own governing board. It was to be registered as a private limited company and run independently of the PCB.

Then-PCB chairman Shahryar Khan had expressed concerns about the separation of the PSL from the PCB, but he was part of the governing board that unanimously approved the proposal.

But the idea never really took off, suffering delays time and again.