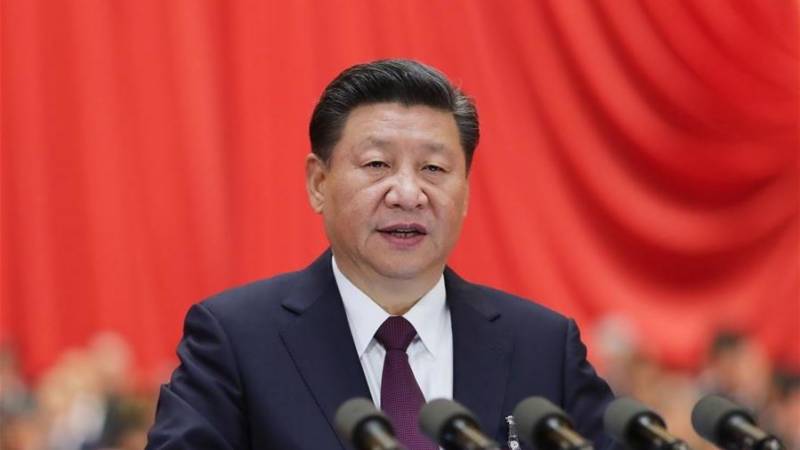 Foreign Ministry spokesperson Lu Kang made the announcement on Monday.

During Xi's stay in Papua New Guinea, he will also meet with leaders from the Pacific Island countries which have diplomatic ties with China.