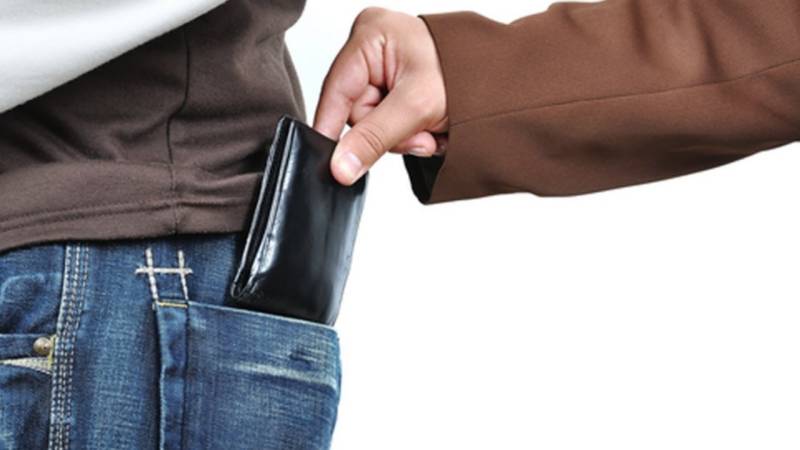 He said that Dr. Hafeez Ahmed resident of sector F-5/1 Islamabad lodged the report with Kohsar police station that he purchased medicines from a medical store in blue area and forgot his wallet on a shelf there.

Dr. Hafeez further stated that he had Rs. 25,000, ATM cards and driving license in wallet which has been taken by a policemen visiting the same medical store as his act can be watched through CCTV footage.

Later, police source said that this person was identified as traffic policeman Hashmat and he has also been arrested by Kohsar police Islamabad.

Police have also obtained his three-day physical remand and further investigation was underway.