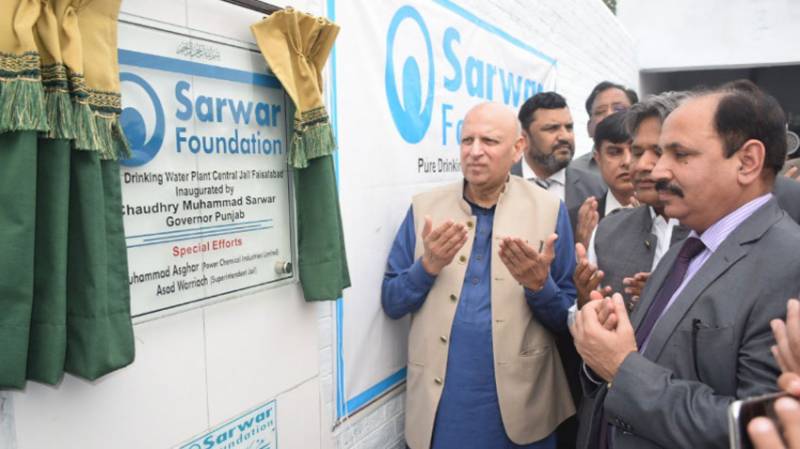 Talking to media in Faisalabad on Sunday, he said the PTI government is transparent and all its ministers, including the Prime Minister, are open for accountability.

Chaudhary Sarwar said Chief Minister Punjab is the power centre in the province and any talk of differences within government ranks is baseless.

He said PML-Q is an allied party of PTI and we will listen to their grievances.