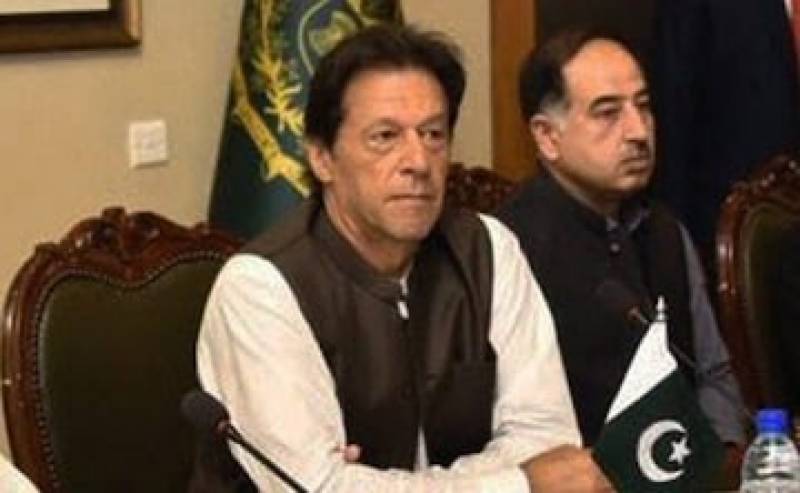 He has said that the land grabbers and those involved in illegal occupation of people’s lands in Islamabad and its suburbs would not be spared and to be dealt with sternly.

“I will not tolerate land mafia in the federal capital at all,” the Prime Minister said while chairing a high level meeting about the issues relating to federal capital on Monday.

He said the operation against land grabbers and illegal occupants of the lands of poor should be carried out by taking the people and media along.