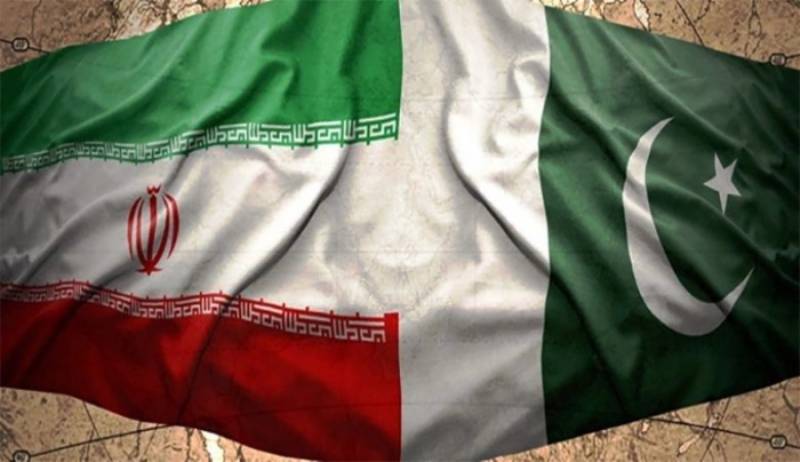 Talking to journalists in Tehran regarding his recent visit to Islamabad, Zarif said Pakistani authorities agreed to take solid steps to counter such incidents including border management cooperation and to increase the deployment of joint forces at the shared border.

He said Iranian forces were working to implement the decisions taken between the two countries for the recovery of abducted guards.

It is pertinent to mention here that Iranian border guards were abducted on October 15th by terrorists with support of anti-revolutionary elements near the Lolkadan area of border.