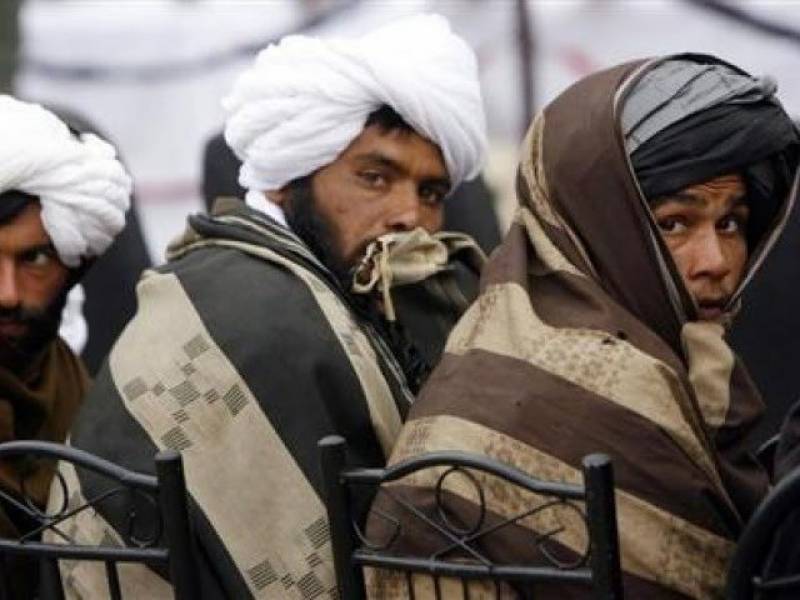 As per the media report, Mullah Abdul Samad Sani– in charge of the group’s insurgency has been released, Afghan media said on Monday.

Sani was captured by Pakistani security forces two years back soon after Taliban’s supreme leader Mullah Mansour was killed in a drone strike in Balochistan province of Pakistan.

A source close to the Taliban said Mullah Sani was released on Monday by Pakistani authorities and reunited with his family in Quetta, Balochistan’s capital city.

During the Taliban’s regime, Sani served as head of the Kandahar Bank and police chief of Kandahar province.

During the Jihad against the former Soviet Union, Sani served in Maulvi Mohammad Nabi and Maulvi Khali’s parties.