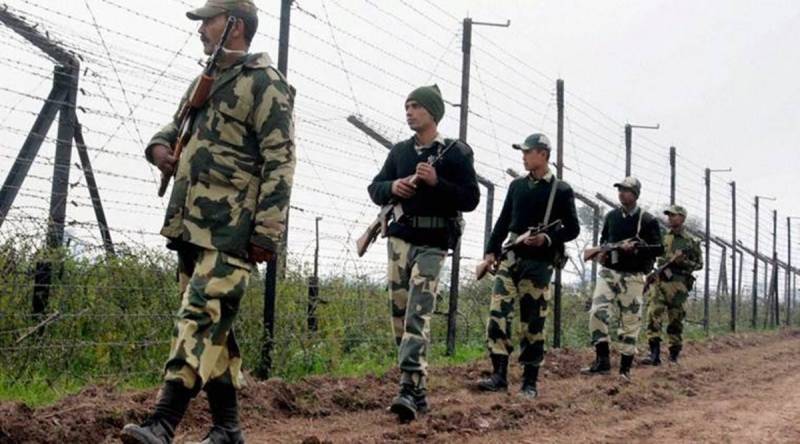 NEW DELHI - Tensions have escalated on the Line of Control (LoC) as Pakistan Army resorted to retaliatory fire at LoC.

Pakistan army retaliatory fire killed an army soldier and injured another in the Krishna Ghati Sector of Mendhar in Poonch district of Jammu.

With this the death toll has climbed to four on LoC since Friday, DNA has reported.