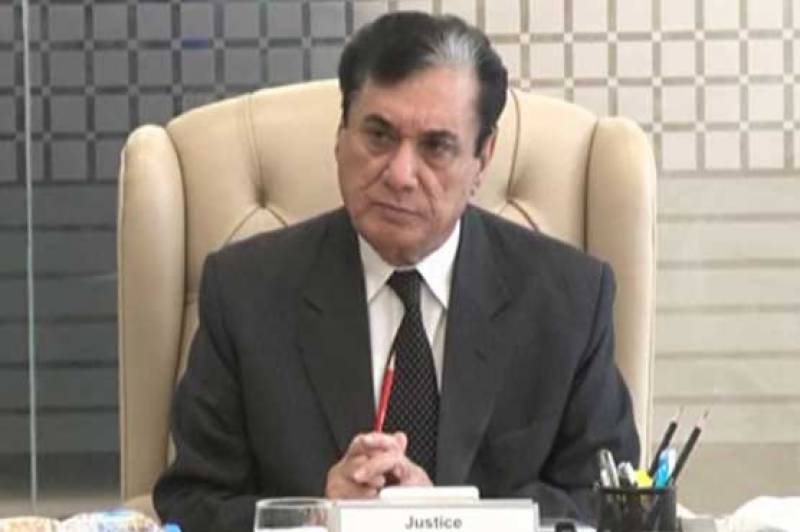 He on Monday barred officials from giving interviews to news channels, read the press release.

The press release further reads that only NAB chairman or bureau’s spokesperson will share details [on case concerned] with the media and public.

The press release reaffirmed the vow that all mega-corruption cases would be taken to their logical end.