Leading western state in talks with Pakistan over asylum of Aasia Bibi
12 Nov, 2018 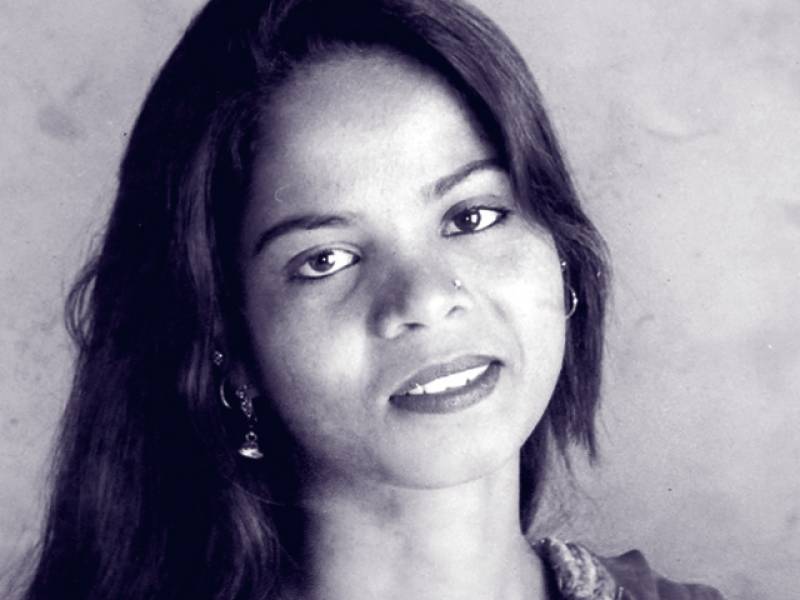 *TORONTO - Canadian Prime Minister Justin Trudeau said Monday that his government was holding talks with Pakistan over potentially offering asylum to Aasia Bibi, a woman recently freed from prison after her blasphemy conviction was overturned.*

“We are in discussions with the Pakistani government,” Trudeau said in an interview with AFP in Paris, where he was attending a peace conference organised by French President Emmanuel Macron.

“There is a delicate domestic context that we respect which is why I don’t want to say any more about that, but I will remind people Canada is a welcoming country,” he said.

Bibi has been blocked from leaving Pakistan after the overturning of her conviction prompted a wave of protests by the religious groups.

She has since been flown to a “safe place” in the country as several governments have offered to grant her family asylum.

Her husband has appealed in particular to Britain, Canada and the United States, claiming that Bibi’s life would be in danger as long as she lived in Pakistan. - APP/AFP