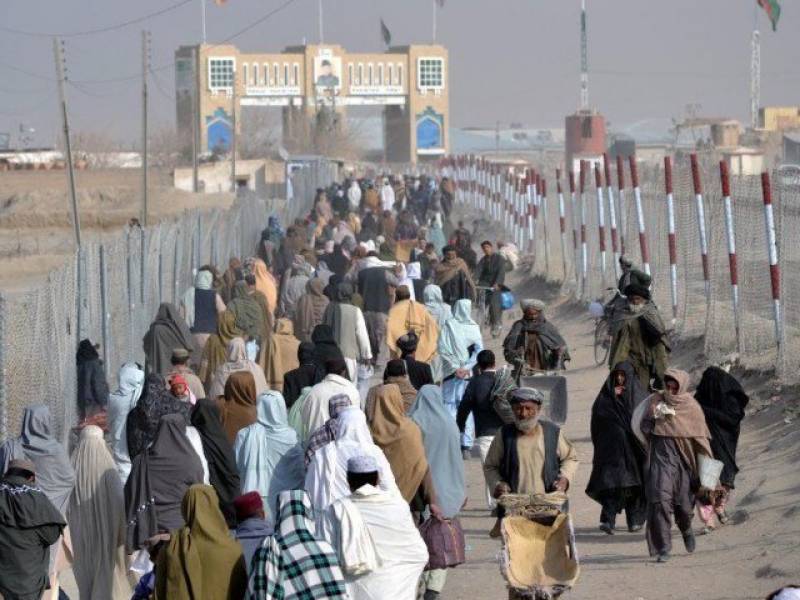 PESHAWAR - KP government to take an unprecedented initiative for the People from Afghanistan.

KP government is hoping to capture Afghanistan’s health market by offering incentives to Afghan citizens at its public and private hospitals under the province’s new medical tourism initiative.

This was stated by Khyber-Pakhtunkhwa Health Minister Dr Hisham Inamullah Khan who briefed senior journalists of the province about the Pakistan Tehreek-e-Insaf (PTI) led government’s 100-day-plan and on incoming health policy initiatives recently.

Dr Hisham stated that visa restrictions and security issues have resulted in a drop in medical visitors from across the Durand Line. This, he said, had particularly impacted private hospitals in the province.

However, he hoped that with the introduction of the new health policy, they would be able to facilitate