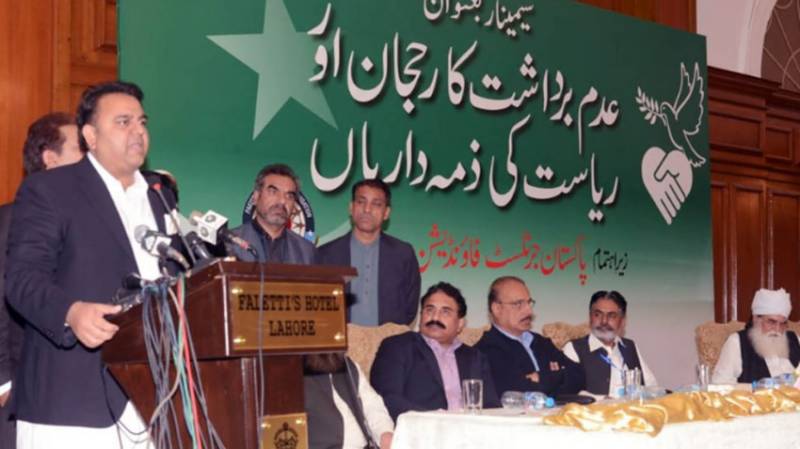 Addressing a ceremony in Lahore, he said we have ended every kind of censorship on media and making efforts for judicious distribution of government advertisements in consultation with the media people.

He urged the media organizations to present a formula so that the government cannot use advertisements as a leverage to influence media.

The Minister said we are going to introduce a media regulatory authority to regulate all types of media, including the digital one.

He said the proposed regulatory body will help control piracy and provide working journalists and owners of media houses one window operation for the resolution of their problems.