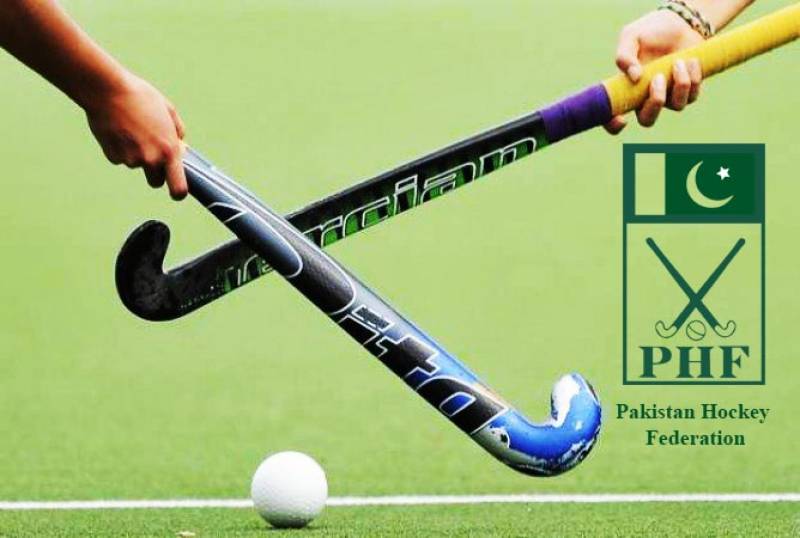 According to a PHF source, competitions of first edition are expected to be played at Lahore, Faisalabad and Gojra.

The League duration will be up to three weeks long and several foreign teams including Australia, Germany and Argentine will be invited.