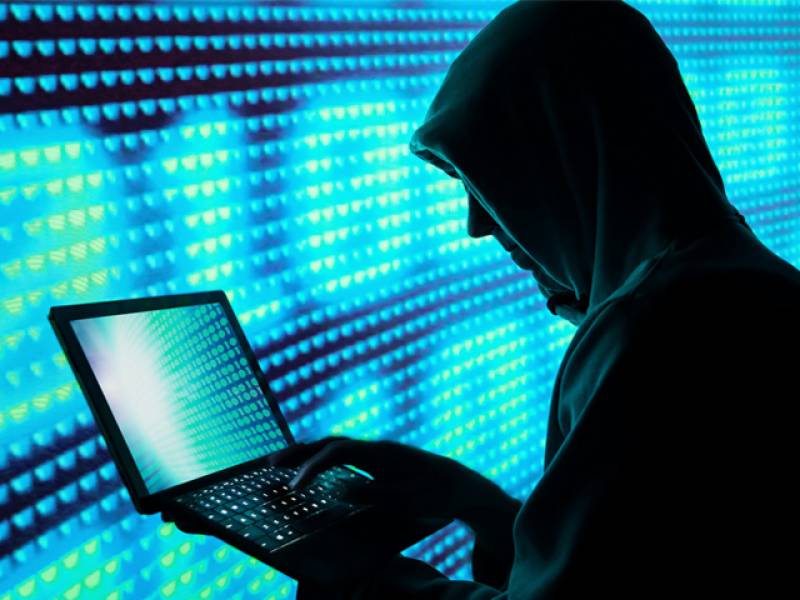 *LAHORE - The FIA has arrested husband for blackmailing wife through social media.*

*FIA arrested a man from Gujranwala for uploading “objectionable” videos and pictures of his wife on social media.*

The accused was blackmailing his wife and demanding money for deleting the videos and pictures.

According to the FIA, the accused recently married the woman, who was living in Saudi Arabia before the marriage.

However, fights started between the couple soon after the wedding and the woman left her husband’s home for her parents’.